SafeNest is Nevada’s largest nonprofit dedicated to ending the epidemic of domestic violence. Intermountain’s $500,000 investment will support the “Coaching Boys Into Men” and “Athletes as Leaders” programs SafeNest will run in Clark County in 2021 and 2022. Both programs seek to end domestic and sexual violence before it starts by equipping young male and female athletes and their coaches with the resources and skills necessary to build healthy relationships.

About Coaching Boys into Men

Athletic coaches play an extremely influential and unique role in the lives of young men, often serving as a parent or mentor to the boys they coach. Because of these special relationships, coaches are uniquely poised to positively influence how young men think and behave both on, and off, the field.

The Coaching Boys into Men (CBIM) program facilitates these connections by providing high school athletic coaches with the resources they need to promote respectful behavior among their players and help prevent relationship abuse, harassment, and sexual assault. For more than a decade, the program has been implemented in communities across the U.S. and around the world.

The CBIM curriculum consists of a series of coach-to-athlete trainings that illustrate ways to model respect and promote healthy relationships. The CBIM card series instructs coaches on how to incorporate themes associated with teamwork, integrity, fair play, and respect into their daily practice and routine.

About Athletes as Leaders

Athletes As Leaders™ (originally Student Leaders & Athletic Youth) is a program for high school athletes on girls’ sports teams.  The program aims to empower student athletes to take an active role in promoting healthy relationships and ending sexual violence. Athletes are encouraged to be leaders in changing social norms at school (and beyond) to a culture of safety and respect. 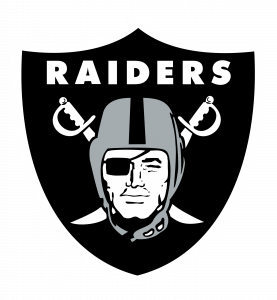 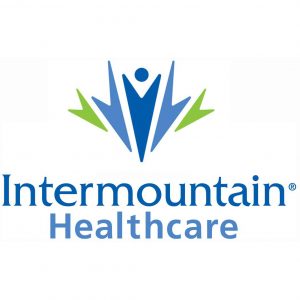 You may download our press release using the buttons below.