Get Help Donate Now Events How To Help Crisis Services What is Domestic Violence?

Tracing roots back to 1977, our past, present and future are focused on ending domestic and sexual violence.

SafeNest has been at the forefront of ending domestic and sexual violence in Southern Nevada for 44 years. What sets us apart is the commitment to treating the entire continuum of violence from prevention to protection to empowerment. We not only provide a discreet, safe shelter for victims of abuse, but SafeNest is also the only nonprofit in the Valley to provide resources for batterers to address the cycle of abuse at the root.

Our 10 locations in Clark County are placed where victims, children and batterers need services the most. Our confidential services include:

Across all programs, SafeNest provides direct services to more than 20,000 clients across Clark County annually. Tracing roots back to 1977, our past, present and future are focused on ending domestic and sexual violence.

Today, SafeNest continues to innovate and grow under the leadership of Liz Ortenburger, chief executive officer, and the commitment of 82 dedicated full and part time staff.

Hotline callers who received counseling or other services

Learn more about our mission, our vision, and our impact in the community.

Beyond serving our community through advocacy and awareness, we provide workplace education and training, batterer’s treatment and youth programs designed to break the cycle of violence and PREVENT abuse before it starts. 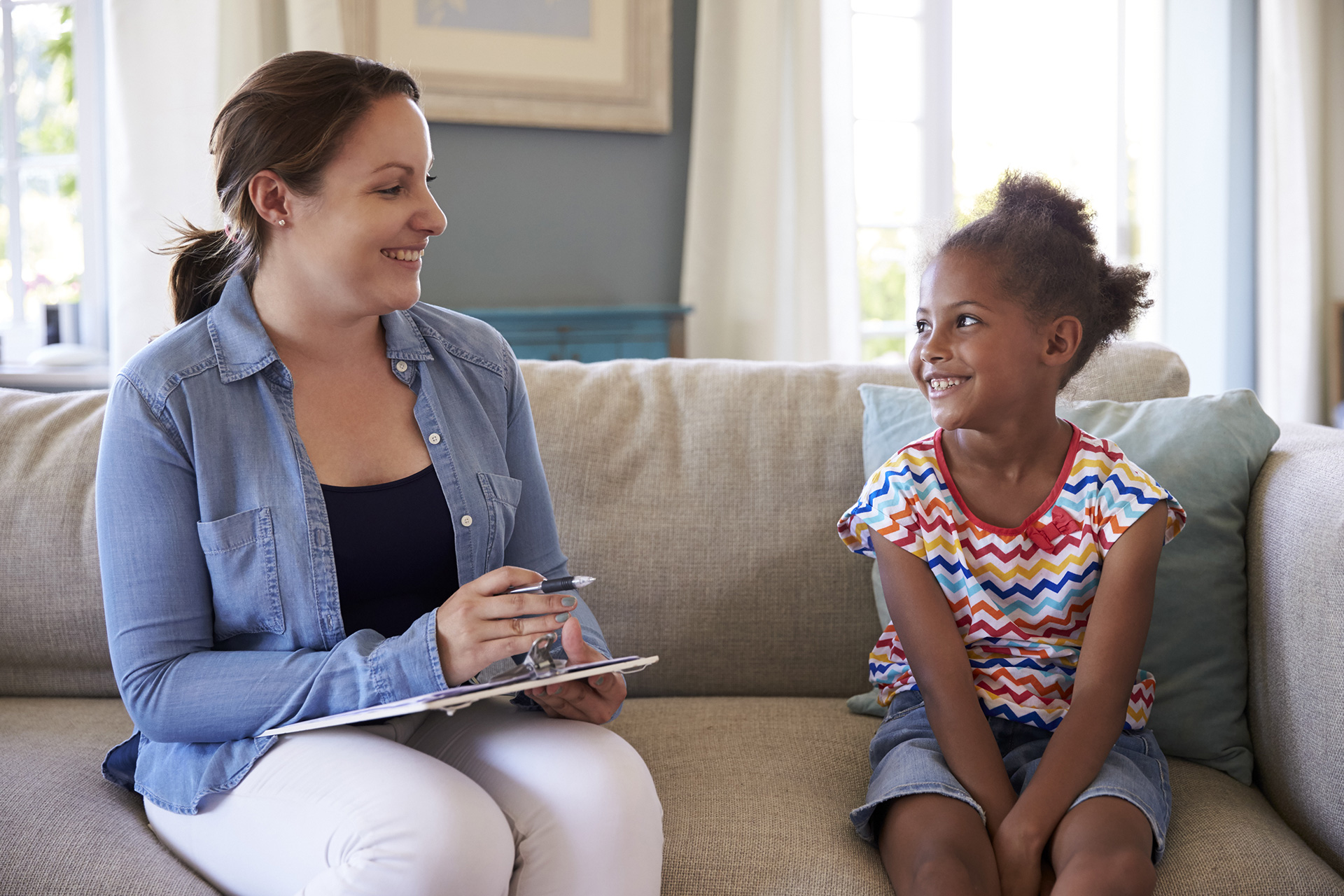 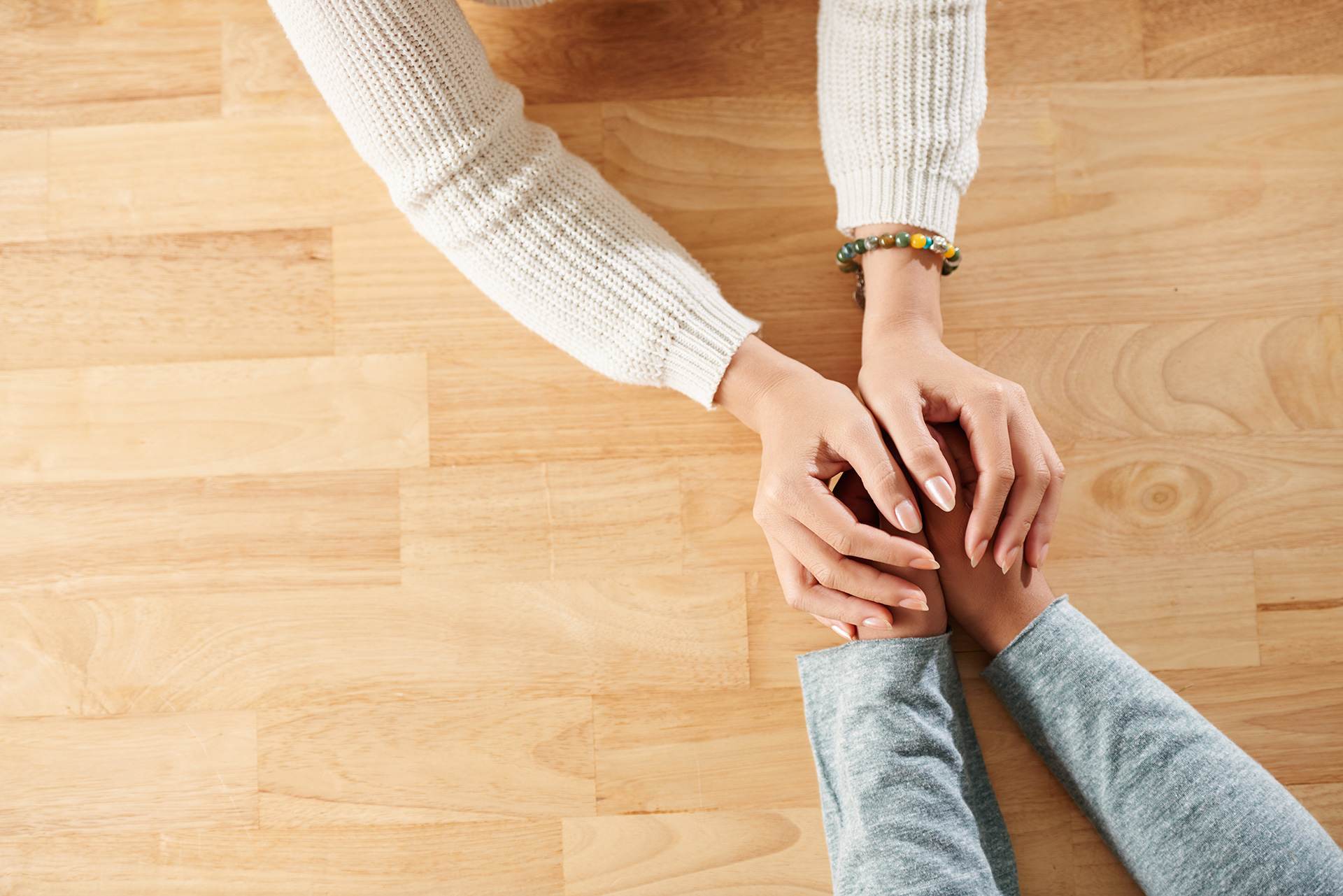 Through counseling, transitional housing, employment assistance and more, we work to EMPOWER survivors with the resources, tools and confidence they need to move forward with their lives. 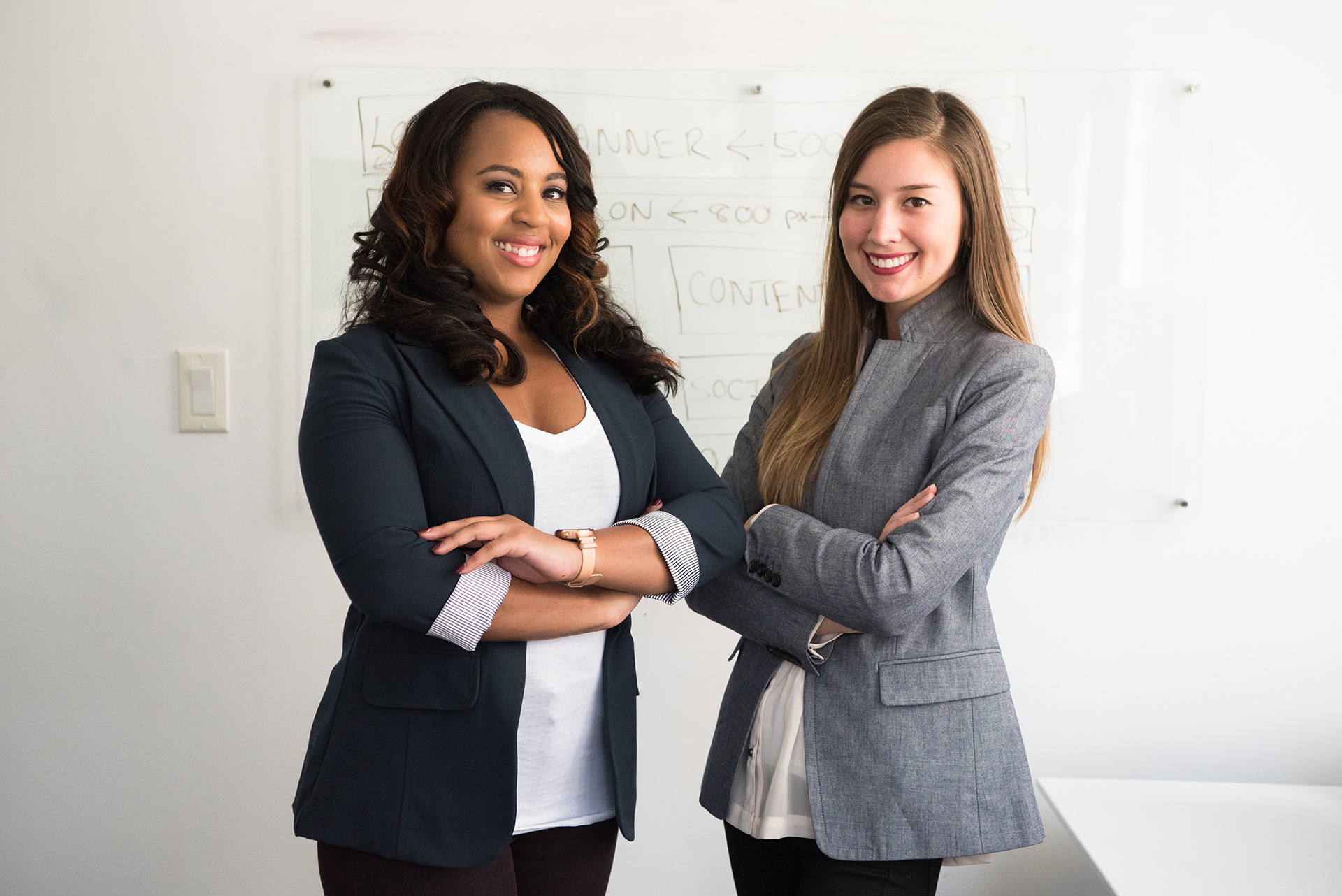 Tracing our roots back to 1977, SafeNest was incorporated as “Temporary Assistance for Women (TAW)” when the agency opened the first shelter house for abused women and children in Southern Nevada and launched the 24-hour crisis hotline.
Over the next 20 years, with the help of individual donations, legislation and state-wide partnerships, TAW was able to add more shelters, open donation and counseling centers, provide critical legal assistance and expand programming.

In 1996 TAW adopted the name “SafeNest” and opened additional offices in Laughlin, Mesquite and Boulder City.

Today SafeNest is continuing to innovate and grow under the leadership of Liz Ortenburger, Chief Executive Officer. SafeNest has a staff of 82 full and part-time staff dedicated to creating social change and preventing domestic violence in Clark County.

SafeNest opens the first shelter in Southern Nevada for abused women and children and launches the 24-hour Hotline.

Estelle Murphy is hired as Executive Director, a position she holds for the next 38 years.

The Nevada Legislature votes to allocate $5 from each marriage license to fund domestic violence programs, providing base funding for organizations such as TAW.

The new shelter opens, with capacity for 27 beds for women and children. TAW opens a counseling office and starts offering services for both victims and batterers.

With funding from the NV Law Foundation, TADC hires advocates to work full-time assisting victims with protection orders at the newly-opened Family Court.

With funding from the Andre Agassi Foundation, SafeNest starts a partnership with Child Protection Services (CPS) to go out on CPS calls involving domestic violence and children.

SafeNest expands its partnership with the Las Vegas police by hiring victim advocates to work with the police departments in North Las Vegas, Boulder City and Mesquite.

SafeNest shelter expands to over 100 beds, with the completion of its new building, funded by Clark County CDBG funds (Community Development Block Funds from HUD).

SafeNest launches its first Capital Campaign in its 30-year history. Mutual of America Foundation recognizes SafeNest with the Community Partnership award for its innovation.

Development and launch of the SafeNest Teen Dating Violence Campaign. 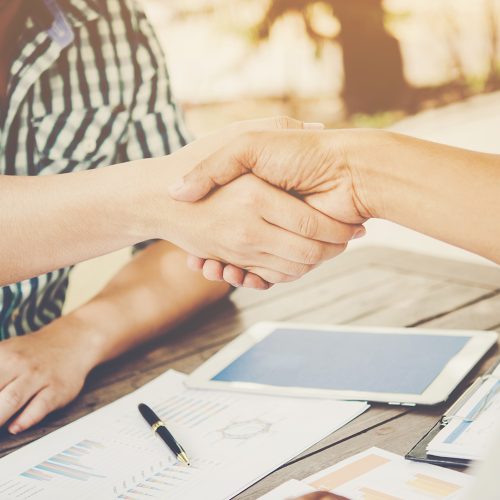 Your partnerships with SafeNest makes all the difference. We will work with your company, organization or foundation to find the right partnership for your philanthropic goals while helping fulfill our mission to end domestic and sexual violence. Please contact our VP of Marketing & Donor Relations about corporate partnership or sponsorship opportunities.